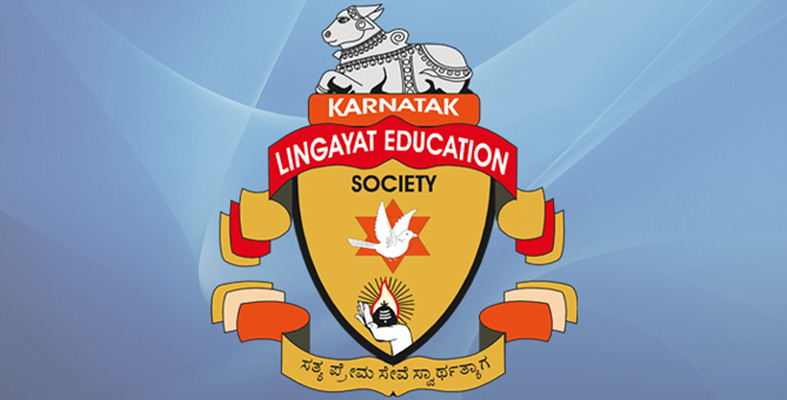 Education is the progressive discovery of our ignorance, it is a concept that has been off-late echoed loudly (by electronic and print media). This has been however not only conceived but achieved at the Karnataka Lingayat Education Society, Belgaum over a century ago, when seven teachers fondly remembered as the 'Saptharishis' laid the foundation stone of the first Anglo-Indian school in the year 1916.

The century long journey has seen an enormous growth of the KLE society from a sole sapling into a mammoth canopy of 216 Institutions spanning across education and health care services in a vivid array of geographies in India. The growth witnessed has however occurred on an uncompromised and a very carefully preserved and nurtured philosophical triad of philanthropy, service and sacrifice.

This endeavor of the KLE society received further fillip when Dr. Prabhakar Kore took over the reins of chairmanship in the year 1985. His commendable leadership of 27 years is an example that each of the society's 11,170 members, 83,420 students and 9953 faculty members would like to emulate in their lives. Under his able guidance we seek to go beyond our existing accomplishments and with the sole motto of achieving newer zeniths and establishing newer benchmarks in Indian education system. This epitome of success of the KLE society as an educational and health-care service provider seems never to cease as it embarks upon newer horizons in relentless pursuit of achieving the noble cause of its origin as laid down by the 'Saptharishis'.